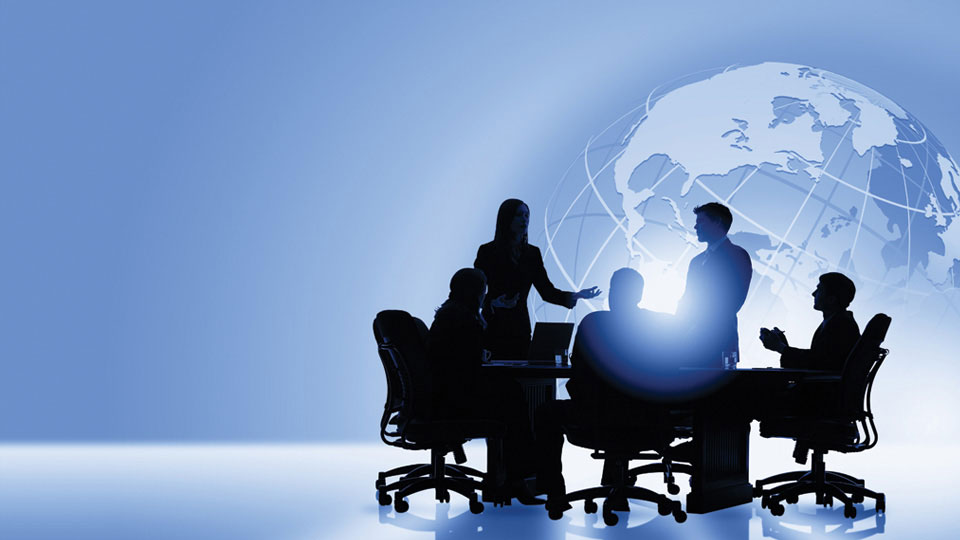 First generation entrepreneur and Chairman of Gaikwad-Patil Group, a successful educationist and astute businessman in real estate, he is basically an academic by inclination. He taught Math to Engineering students as a Professor in an Engineering College in Nagpur before quitting his job nearly a decade ago to follow his own dreams.

He still nurtures the academic within him though – he is currently working on his doctoral thesis in Relativity. He calls it his hobby!

President of Gaikwad-Patil Group of Institutions, Prof. Sharad Patil is himself an academic, activist and writer of repute. He retired from Dr. Punjabrao Deshmukh Agriculture University as a Reader in English, but continues to contribute to social causes as before.

The moving force behind Confluence is its Organizing Secretary, Anjali Patil-Gaikwad, also a Professor of English herself. She is also a member of the Trust that runs the Gaikwad-Patil Group of Institutions. A meritorious student throughout her academic career, she holds Masters Degrees in Sociology and Mass Communication besides English. Her experience in language teaching and research prompted her to create a platform that would address not only the problems she herself encountered, but also those that plague ESL / EFL teachers and learners globally.

Apart from being deeply interested in academics, Ms. Patil-Gaikwad is politically and socially active too. She has served as the National Coordinator of the Youth Wing of the Indian Liberal Group which was founded by Minoo Masani, a highly respected Parliamentarian. She also served two terms as Secretary General of Liberal Youth South Asia, a federation of young liberal organizations in the South Asian region. She has been a Senate Member in the Nagpur University and continues to contribute meaningfully in various fields.