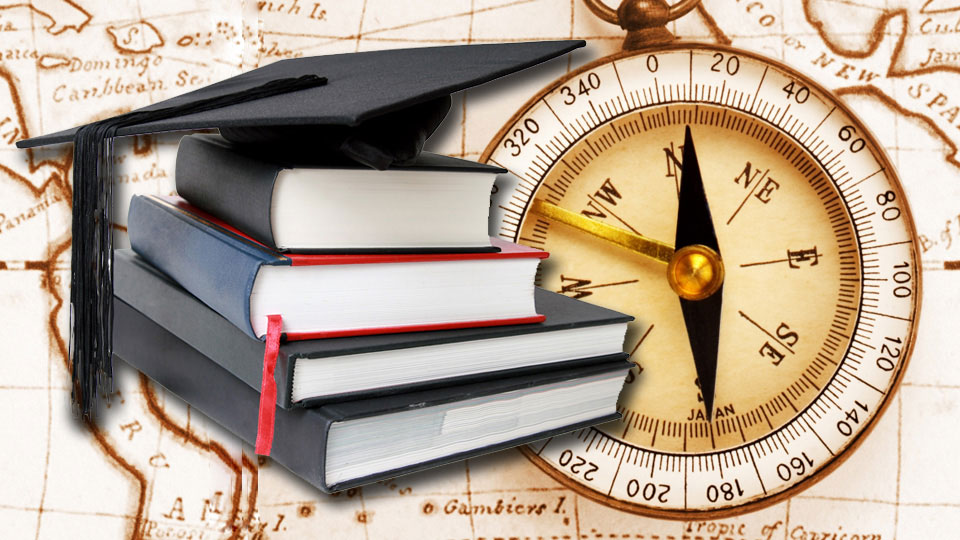 Exploring English as a Second Language

The Department of Basic Sciences and Humanities of Tulsiramji Gaikwad-Patil College of Engineering and Technology, Nagpur in association with Abha College of Engineering, Nagpur organize Confluence, an Annual International Conference in which Indian as well as foreign delegates are actively participating every year.

The first Confluence was held in the year 2010. Confluence envisions the aim of exploring communicative aspects of the English language. Our first step, with the theme of ‘Innovations in Language Teaching in Technical Education’, obtained a very good response. Dr. G. Rajagopal (Dept of ESL / EFL Studies, Dean, School of Language Education, EFL University, and Hyderabad) was the Chief Guest for that function.

Prof. Joseph Williams from Texas University was the Keynote Speaker for the Confluence 2010. It was a grand success and around 80 papers from all over world had been presented over there. Around150 delegates had participated in that event.

The Second International Conference in the year 2011, on ‘Teaching and Learning of ESL / EFL in Technical Education: Overcoming the Odds’ was set out for exploring approaches of ESL / EFL learners and language teachers in a technical milieu. The theme entailed exchange of ideas and expert views, fulfilling our endeavor of contributing towards a better cause.

English as a second language poses a challenge for the non-native speakers. Hence the objective of the Conference was to explore those hindrances with a proper synthesis of learning approach, aptitude and exercise, thereby boosting the learners’ comprehension level. We aimed at addressing the problems of English learners and teachers in the technical field. And our endeavor was to sort out remedies at multiple levels i.e. learner centered and teacher centered.

Confluence III endeavored to throw light on areas of common concern for all and improve upon the conventional pedagogy of teaching English.  Above all, it also tried to create a network of English teachers who were able to draw upon each others’ expertise and experience.

Dr. G.Rajagopal, Professor (Dean, School of Language Education, EFL University, Hyderabad), who has been a mentor for Confluence since its inception, was the Guest of Honor at the Inaugural function. He stressed the need for teachers to take initiative in organizing events such as Confluence for the enrichment of teaching pedagogies in English and lauded TGPCET and ACE for its steps towards that goal.

Confluence IV gave us an idea of how a good idea can spread.  This time around, our regular flow of about 500 delegates came from a wider selection of universities, colleges and schools.  With Margaret Lieb of Meiji University, Japan, and Leila Mouhanna of University of United Arab Emirates as our esteemed speakers, the event was inaugurated by Dr. Ravi Prakash Dani, the Hon’ble Vice Chancellor of Dr. Punjabrao Deshmukh Agriculture University.

Confluence IV saw the coming together of people from countries like UK, Nigeria, Australia, Colombia, Saudi Arabia, Libya, Yemen, Turkmenistan, Japan, UAE, etc., and there were some very interesting exchange of ideas at the event.  Besides, papers from Iran, Bangladesh and Indonesia had also been received.  However, the authors could not attend for personal reasons.

For the first time, Confluence also accepted virtual presentations, and authors who were keen to participate but could not be physically present were able to join us from their respective homes or offices.

EngQuest was launched this year – it is a professional body of ESL teachers which will be responsible for holding Confluence in future.  EngQuest received an enthusiastic response when it was discussed with attending delegates in a dialogue steered by Dr. Jon Lieb of Hosei University, Japan, and Convener of Confluence, Anjali Patil-Gaikwad.

Confluence V was a landmark in many ways. Not only had we reached the neat figure of five, but we were also able to prove that the event is no longer just an event. It has already embarked on a path that will one day make it an academic movement.

Proof that Confluence had turned a corner came when past President of TESOL International Dr. Christine Coombe agreed to be one of our esteemed speakers. Besides, we were also able to get on board the very affable Rehab Rajab, who was then President of TESOL Arabia. Our other speakers were no less erudite. Dr. Ishrat Suri of Saudi Arabia is past Advisor to the Government of Pakistan on Higher Education. She had earlier joined us as a delegate, but has been associated with Confluence since and kindly consented to be our speaker this year. Our other two speakers, Mouhamad Mouhanna and Mick King, have also been at Confluence in the past. One of the key strengths of Confluence is this faith we have been able to inspire in academicians and the resulting continued support we receive from them!

Another feather in the cap came when Rehab Rajab offered a TESOL Arabia affiliation to EngQuest, the body of English professionals which organizes Confluence every year. EngQuest is now an official affiliate of TESOL Arabia. This will ensure that Confluence now reaches a wider audience and gains strength from international quarters.

During the two days of the conference, delegates from all parts of India as well as some participants from abroad enjoyed an atmosphere charged with academic ideas and experiences. Delegates were able to intermingle and network, thus fulfilling one of the basic objectives of Confluence, that of providing a platform for English professionals that would prove mutually beneficial through interaction.