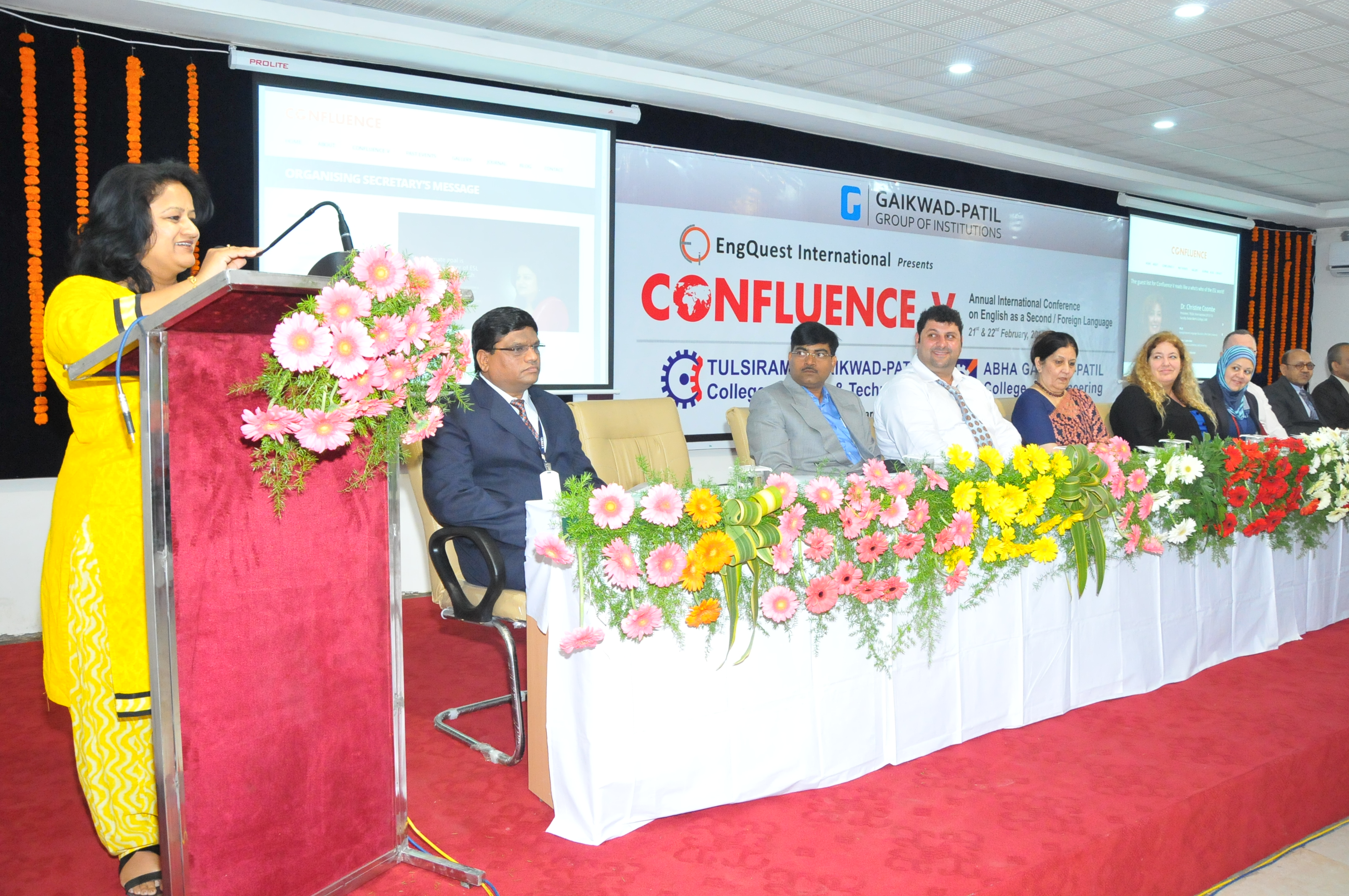 Confluence V was a landmark in many ways. Not only had we reached the neat figure of five, but we were also able to prove that the event is no longer just an event. It has already embarked on a path that will one day make it an academic movement.

Proof that Confluence had turned a corner came when past President of TESOL International Dr. Christine Coombe agreed to be one of our esteemed speakers. Besides, we were also able to get on board the very affable Rehab Rajab, who was then President of TESOL Arabia. Our other speakers were no less erudite. Dr. Ishrat Suri of Saudi Arabia is past Advisor to the Government of Pakistan on Higher Education. She had earlier joined us as a delegate, but has been associated with Confluence since and kindly consented to be our speaker this year. Our other two speakers, Mouhamad Mouhanna and Mick King, have also been at Confluence in the past. One of the key strengths of Confluence is this faith we have been able to inspire in academicians and the resulting continued support we receive from them!

Another feather in the cap came when Rehab Rajab offered a TESOL Arabia affiliation to EngQuest, the body of English professionals which organizes Confluence every year. EngQuest is now an official affiliate of TESOL Arabia. This will ensure that Confluence now reaches a wider audience and gains strength from international quarters.

Dr. Christine Coombe spoke about the important characteristics of successful teachers while both Rehab Rajab and Dr. Ishrat Suri stressed the need of technology in education. Mick King talked about English Medium Instruction, a debate that finds resonance in India, while Mouhamad Mouhanna spoke on Action Research.

During the two days of the conference, delegates from all parts of India as well as some participants from abroad enjoyed an atmosphere charged with academic ideas and experiences. Delegates were able to intermingle and network, thus fulfilling one of the basic objectives of Confluence, that of providing a platform for English professionals that would prove mutually beneficial through interaction.

Global political disturbances made their impact felt at Confluence this year as Prof. Mustapha Ahmed Isa of Nigeria and Dr. Songsri Soranastaporn of Thailand could not make it out of their respective countries following sustained unrest. Confluence wishes them and their countries a peaceful outcome in the near future. They sent us wonderful goodwill messages and we hope to see them at Confluence some time soon.